In the early Tang Dynasty 1300 years ago, the Chinese invented block printing, and it was also the first type of text printing plate made. The script on the thin and transparent paper is pasted on the plate, the words are engraved with a knife, then ink is applied to the plate, the paper is covered with the inked words, and then the paper is wiped with a brush to complete text information transfer. 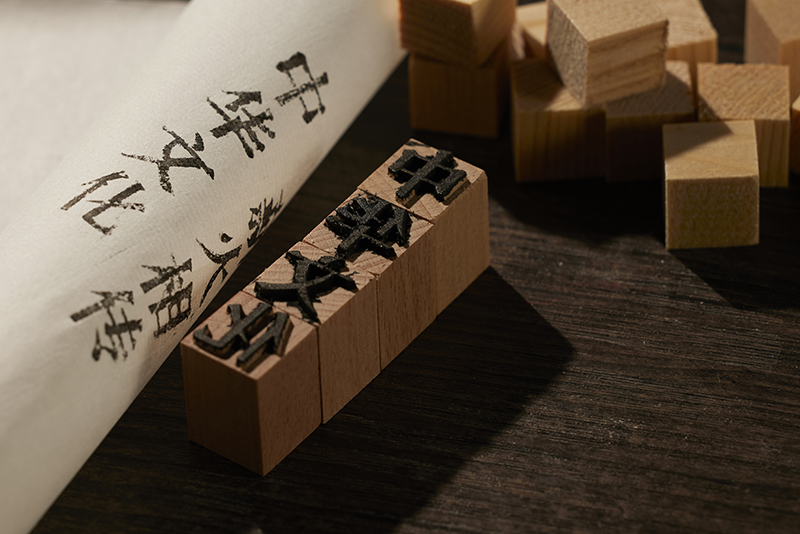 With the development of engraving technology and movable type printing, in 1340 AD, my country invented the color engraving overprinting plate, that is, the content of the same layout is engraved into several printing plates of the same size according to the color requirements, each with a color, and printed on the same plate one by one. On a sheet of paper, the colors ranged from the first two colors to the later five and seven colors. In the 10th century, the watermarked woodblock was invented. The prints were finely carved, brightly colored, moderately light and dark, and vivid. The development of movable type in the 14th century, the German Gutenberg summed up the experience of predecessors and the achievements of printing technology at that time.

After the Second World War, with the development of science and technology, automation and electronization have impacted every traditional industry, especially the mission of electronic computers. It has brought a revolutionary change to printing technology, and image word processing has achieved electronic and digitalization. In terms of text typesetting, based on the invention of mechanical typing in the early 20th century, text typesetting was carried out by an optical-mechanical manual photosetter, and the control of microcomputer made text typesetting enter the era of electricity and light. Various input and output devices are under the control of the computer, the input, editing and output of pictures and texts have been digitized, picture scanning, digital cameras, direct typesetting, digital proofing, network publishing, and the integration and colorization of graphic and text output. , electronic, networked.