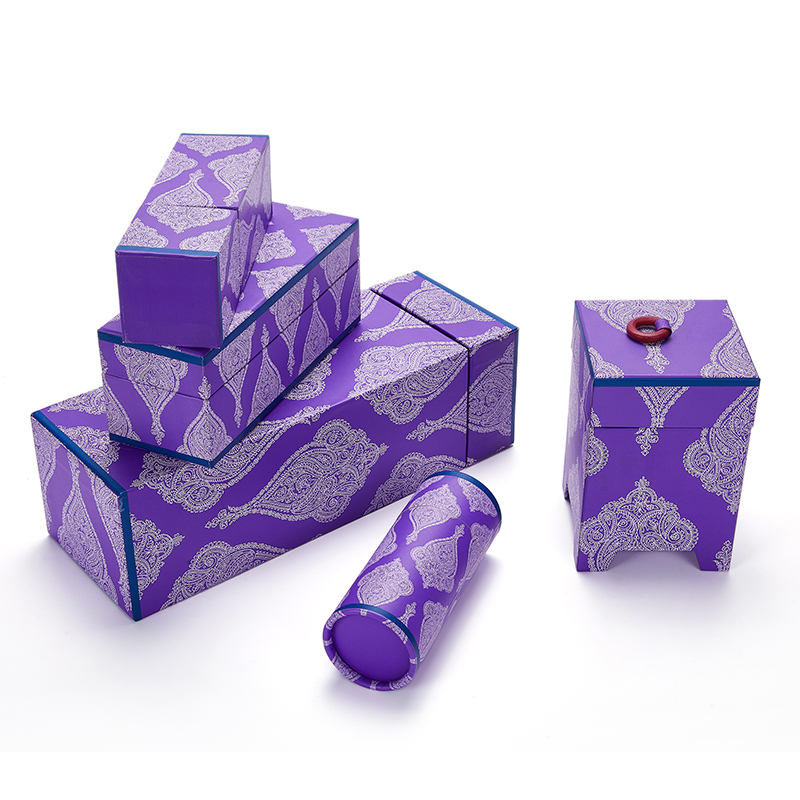 2. Manual Folding Box No. 2 Carrying Box: Portable box is another new structural form in modern carton packaging. Its biggest feature is that it is easy to carry. This kind of shape structure is equipped with a handle on the box body, if it is interspersed in the upper part of the box cover. The box evolved from the shake-lid box, which was first used to hold alcohol, and later widely used for daily necessities and food packaging. According to different shapes, suitcases are divided into square suitcases, cylindrical suitcases, fan-shaped suitcases, semi-circular suitcases, septum-shaped suitcases and polygonal suitcases.

3. In addition to the two types of boxes described above, there are actually drawer boxes, display boxes, also called display boxes, liquid boxes, combined boxes, window boxes, and allogeneic boxes. Because the packaging industry is changing with each passing day, diversification has appeared, and people's lives have become more and more convenient.