During the process of offset printing itself, some quality problems are usually prone to occur. So how do we solve these problems? 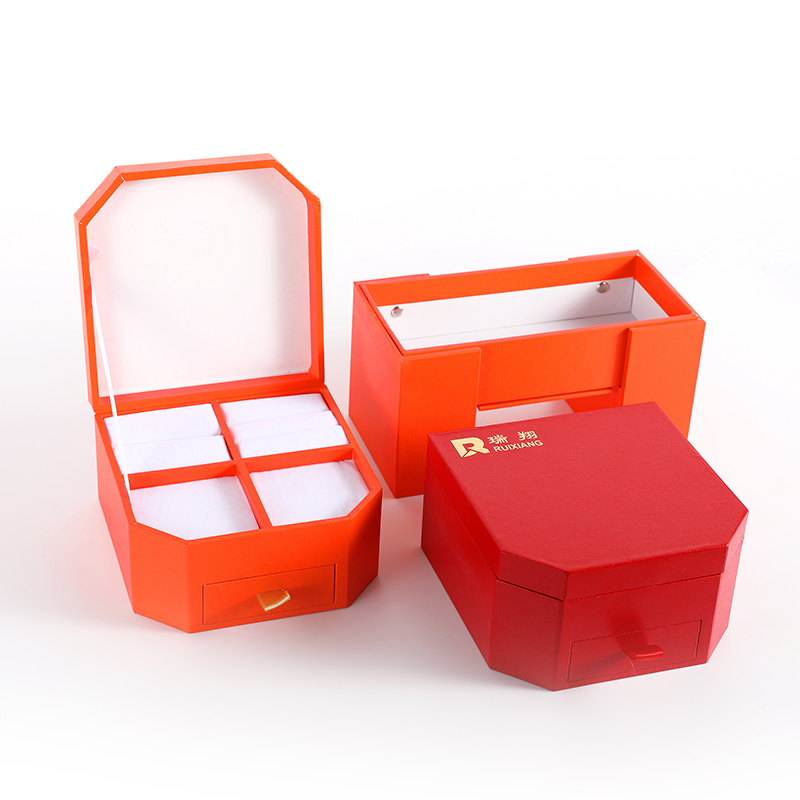 3, the color registration is not allowed

4, the printing is not clear

7. The position of the printing plate is incorrect